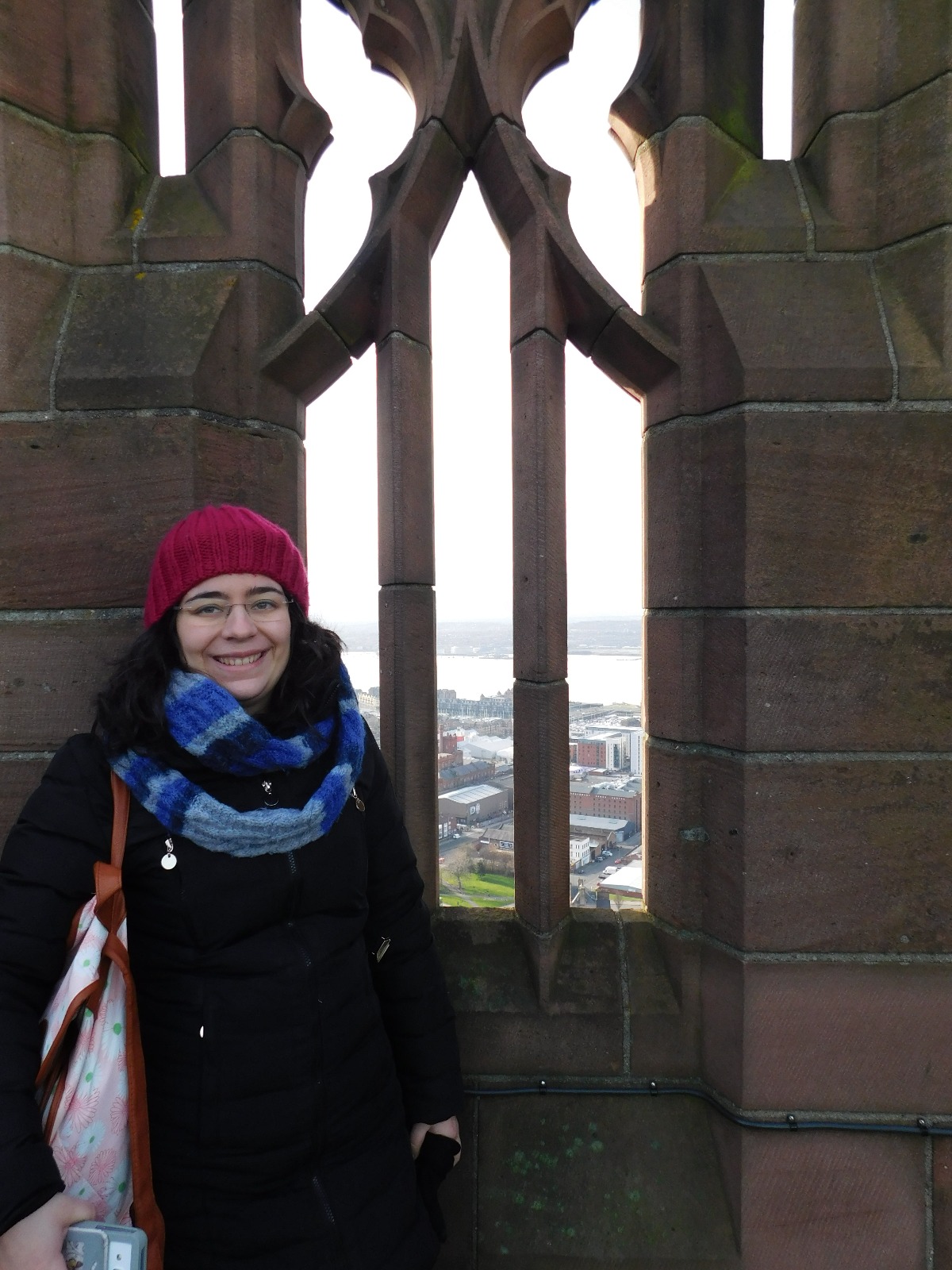 Núria Mina-Riera holds a BA degree in English Philology and a Master’s Degree on Teaching English at Secondary School Level, both of them from the University of Lleida (Spain). Currently, she is a Ph.D. candidate of contemporary Canadian poetry and an assistant lecturer at the same university. Her dissertation analyses the process of formation of “the late style” in Lorna Crozier’s works from an interdisciplinary approach of aging and ecocritical studies. As a lecturer at the Department of English and Linguistics, she teaches English language in the Teacher-Training programme for future English teachers, and English poetry, 19th and 20th century history of the United Kingdom and Canadian and Australian culture to English-Studies undergraduates.

Another field of research I am currently working with is Ecocriticism. According to the first book in which the term ecocriticism was discussed and the first academic essays on ecocriticism were published, “ecocriticism is the study of the relationship between literature and the physical environment” (Glotfelty and Fromm, 1995: xviii). The first association of scholars interested in studies of Ecocriticism was created in the USA in 1992, and it was called ASLE (Association for the Study of Literature and Environment).  In Spain Ecocriticism is promoted by the group GIECO, which belongs to El Instituto Franklin (Universidad de Alcalá de Henares). At a European level the associations EASCLE and ASLE-UKI are prominent. Many other branches of ASLE have been founded internationally in the recent years. Some examples are: ASLE-J, in Japan, OSLE and ASLE-India and ASLEC-ANZ, in Australia and New Zealand.