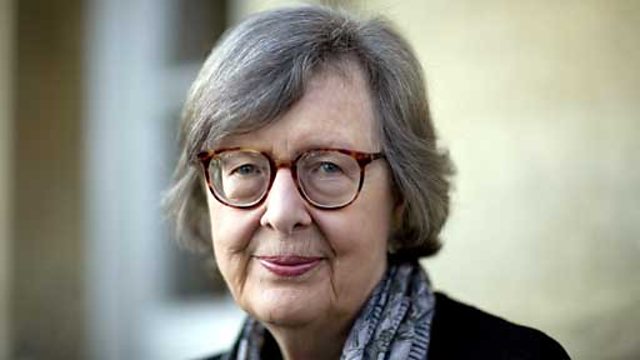 Penelope Lively is a well-known and prolific contemporary British writer. She was born in 1933 in Cairo, Egypt, where she spent her childhood. She moved to England with her family when she was twelve in 1945 where she has lived since then. Lively read Modern History at Oxford, married and had two children. She published her first novel for adults when she was forty-four years old and it was shortlisted for the Booker Prize. Penelope Lively has published a good number of fiction books for children and adults, collections of short stories and non-fiction books. She was awarded the Booker Prize for her novel Moon Tiger in 1989.

A List of Novels and Collections of Short Stories: