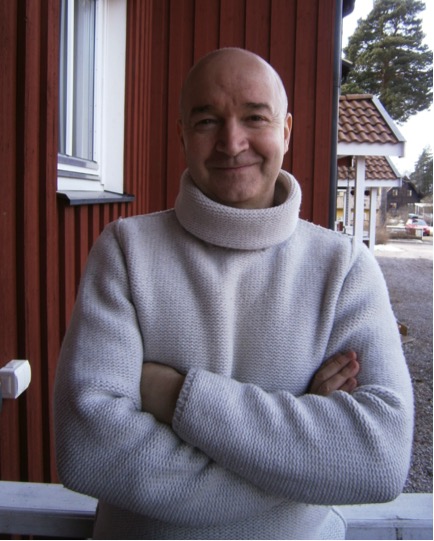 Dr. Billy Gray is an Associate Professor in English Literature at Dalarna University, Sweden where he is coordinator of the MA programme in Irish Studies. He wrote his doctoral thesis on the influence of Sufism on the work of Doris Lessing and has published articles on diverse Irish writers such as Gary Mitchell, Joseph O'Neill, Patrick McCabe, Chris Arthur, Hubert Butler, Eoin McNamee  and Derek Lundy in international peer-review journals such as New Hibernian Review, The Canadian Journal of Irish Studiesand Etudes Irlandaises, and has also published articles on other writers such as Jenny Diski. In relation to his work on literary representations of ageing, he has previously published academic work on both Doris Lessing and J.M. Coetzee. He is one of the two general editors for the Nordic Irish Studiesjournal and is currently participating in a research project on Transcultural Literatures.