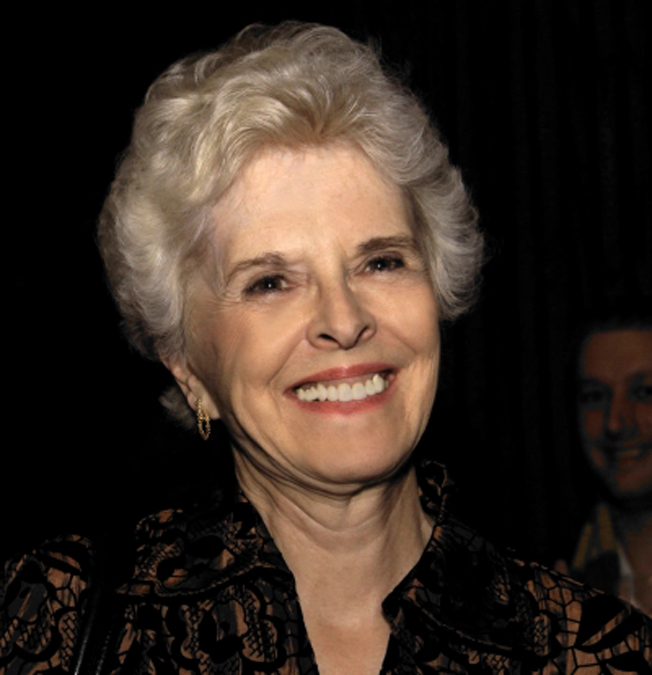 Joanna McClelland Glass (Saskatoon, 1936) is predominantly a playwright, even if she is also the author of two novels and has worked for the American TV and film industry as a script-writer. She became interested in the theatre world during her high-school years in her native Saskatoon (Saskatchewan, Canada). Soon after graduating, she joined the Saskatoon Community Players, and after moving to Calgary she joined Betty Mitchell’s amateur theatre group, Workshop 14. In 1957, thanks to her performance as Anne Boleyn in a community theatre production, she won a scholarship which enabled her to study acting at the Pasadena Playhouse. She then moved to New York, where she met and married physicist Alexander Glass in 1959. She began writing as a mother of three children, but it was not until 1972 that her one-act plays Canadian Gothic and American Modern were premiered at the Manhattan Theatre Club New York. Her plays have been produced in many Canadian and American theatres, including the mainstream and fringe New York, Chicago and Los Angeles scenes, and they have also received productions in American university theatres and other theatres in England, Ireland, Germany and Australia. Her two novels, Reflections on a Mountain Summer (1975), and Woman Wanted (1984), have been adapted by the writer herself into screenplays for Lorimar Studios and Warner Bros. Woman Wanted was filmed in 1998, starring and directed by Kiefer Sutherland, also starring Holly Hunter and Michael Moriarty. Joanna McClelland Glass became an American citizen in 1962 and currently lives in Florida. At present, she is writing her third novel, revising her latest playtext −Amsterdam to Budapest− for a forthcoming Canadian production, and also working on a screenplay adaptation of Trying, one of her most famous plays, for which she won a Tony Award nomination. This piece recently had a successful revival production at the City Theatre in Long Beach, Los Angeles (2014). The manuscripts of McClelland Glass’ literary works and other biographical sources can be found in the archives of a special collection devoted to outstanding Canadian authors at the University of Calgary.

A short history of the theatrical production and premieres of her plays: