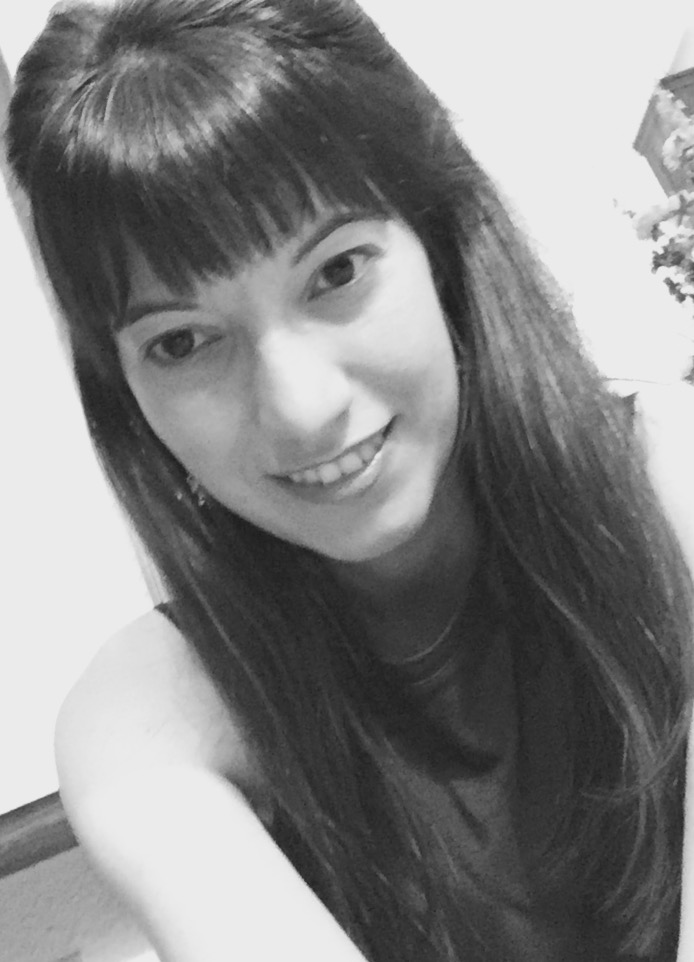 Dr. Marta Miquel-Baldellou is a postdoctoral researcher, and currently, she also teaches English as a foreign language at a private institution. She is a member of the Research Group Dedal-Lit at the English Department of the University of Lleida, as well as a member of the European Network of Aging Studies (ENAS). As a member of the Dedal-Lit Research Group, she is currently taking part in a three-year research project funded by the Spanish Ministry of Economy and Competitiveness in relation to the matrix of aging, gender, and creativity. She has recently been granted a postdoctoral scholarship to work on a postdoctoral research project in relation to narratology and comparative literature by the Spanish Association of Anglo-North-American Studies (AEDEAN). As an Assistant Lecturer at the University of Lleida, she has lectured in literary discourses in English and she has taught introductory courses on literary theory. She holds a Bachelor of Arts in English Philologyand an International Doctorate in English Studies from the University of Lleida, and she also postgraduated in Literary Studies with a specialisation in Literary Theory and Comparative Literature at the Open University of Catalonia. In order to write her doctoral thesis, she was granted a four-year government scholarship (AGAUR-FI), and also conducted a research stay at the Victorian Studies Centre of the University of Leicester in the UK, which was funded through a government scholarship (AGAUR-BE2) for doctoral research students.Her doctoral dissertation ― entitled Symbolic Transitions as Modalities of Aging: Intertextuality in the Life and Works of Edward Bulwer-Lytton and Edgar Allan Poe, and directed by Professor Brian Worsfold ― is related to the field of comparative literature, as it analyses the literary works of the Victorian writer Edward Bulwer-Lytton and Edgar Allan Poe from a comparative perspective. Her main research areas are comparative literature, Victorian literature, aging studies, gender, and popular fiction. She has presented papers at different international conferences and her articles have been published in volumes edited by international publishing houses, such as Cambridge Scholars Publishing, Peter Lang, Transcript Verlag, and Fairleigh Dickinson University Press.

OTHER FIELDS OF RESEARCH:

List of publications that can be accessed through the database of Dialnet Foundation: http://dialnet.unirioja.es/servlet/autor?codigo=2014649