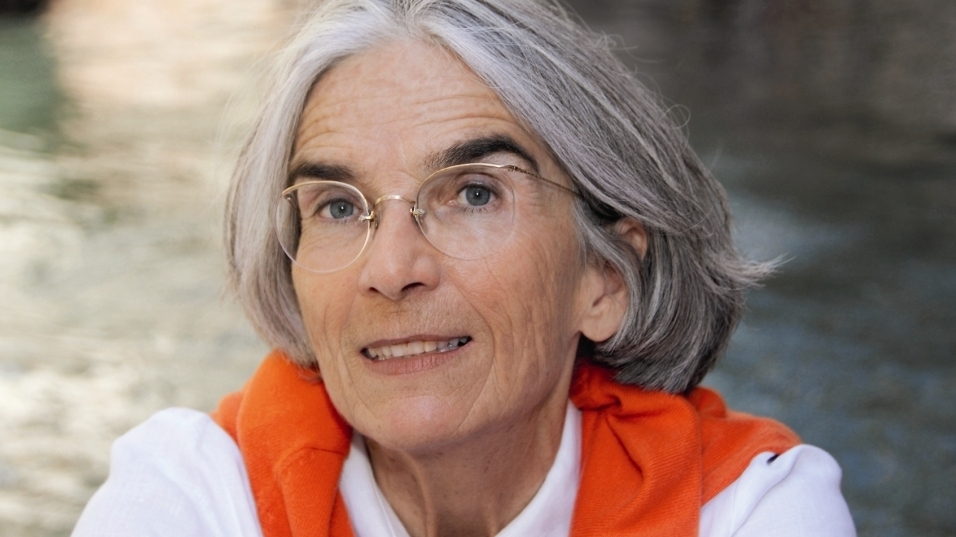 A New Yorker of Irish/Spanish descent, Donna Leon first went to Italy in 1965, returning regularly over the next decade or so while pursuing a career as an academic in the States and then later in Iran, China and finally Saudi Arabia. It was after a period in Saudi Arabia, which she found ‘damaging physically and spiritually’ that Donna decided to move to Venice, where she has now lived for over twenty years. Her debut as a crime fiction writer began as a joke: talking in a dressing room in Venice’s opera-house La Fenice after a performance, Donna and a singer friend were vilifying a particular German conductor. From the thought ‘why don’t we kill him?’ and discussion of when, where and how, the idea for Death at La Fenice took shape, and was completed over the next four months. Donna Leon is the crime reviewer for the London Sunday Times and is an opera expert.

Other Novels and Non-Fiction: