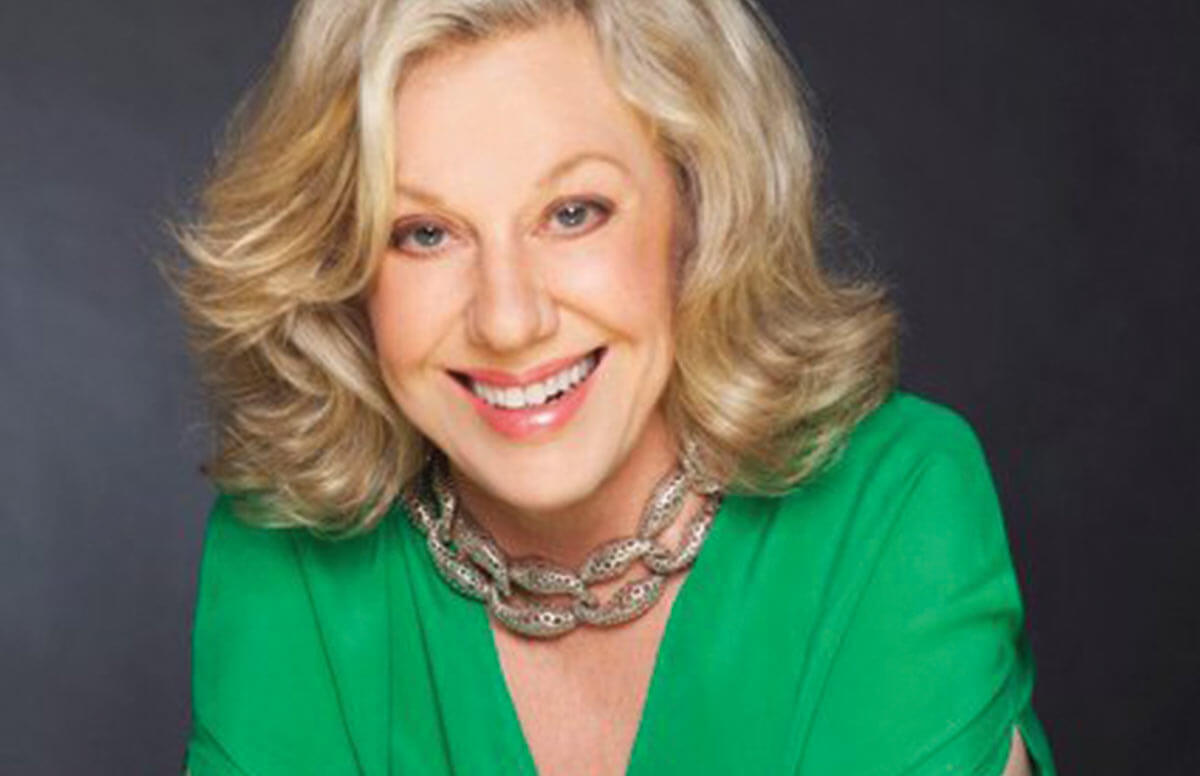 Erica Jong (born March 26, 1942, New York), a contemporary American fiction and poetry writer and teacher, is best known for her polemic novel Fear of Flying (1973). The book, in which she coined a world-known term “zipless fuck” to describe an ideal sexual rendezvous, was translated into 40 languages making the young writer a heroine to millions of female readers worldwide. The novel shocked the public for its explicit treatment of women's sexuality and significantly marked the development of the Second Wave Women’s Liberation Movement of the 1960’s as well as the Sexual Revolution. Sex and female sexuality are the core themes in most of Erica Jong’s writings on which she has given talks, has been interviewed and praised by writers like John Updike and Henry Miller. In her books, Erica Jong tries to give women an authoritative voice by depicting strong heroines who are not afraid to express their sensuality and talk about the issues concerning the contemporary women.