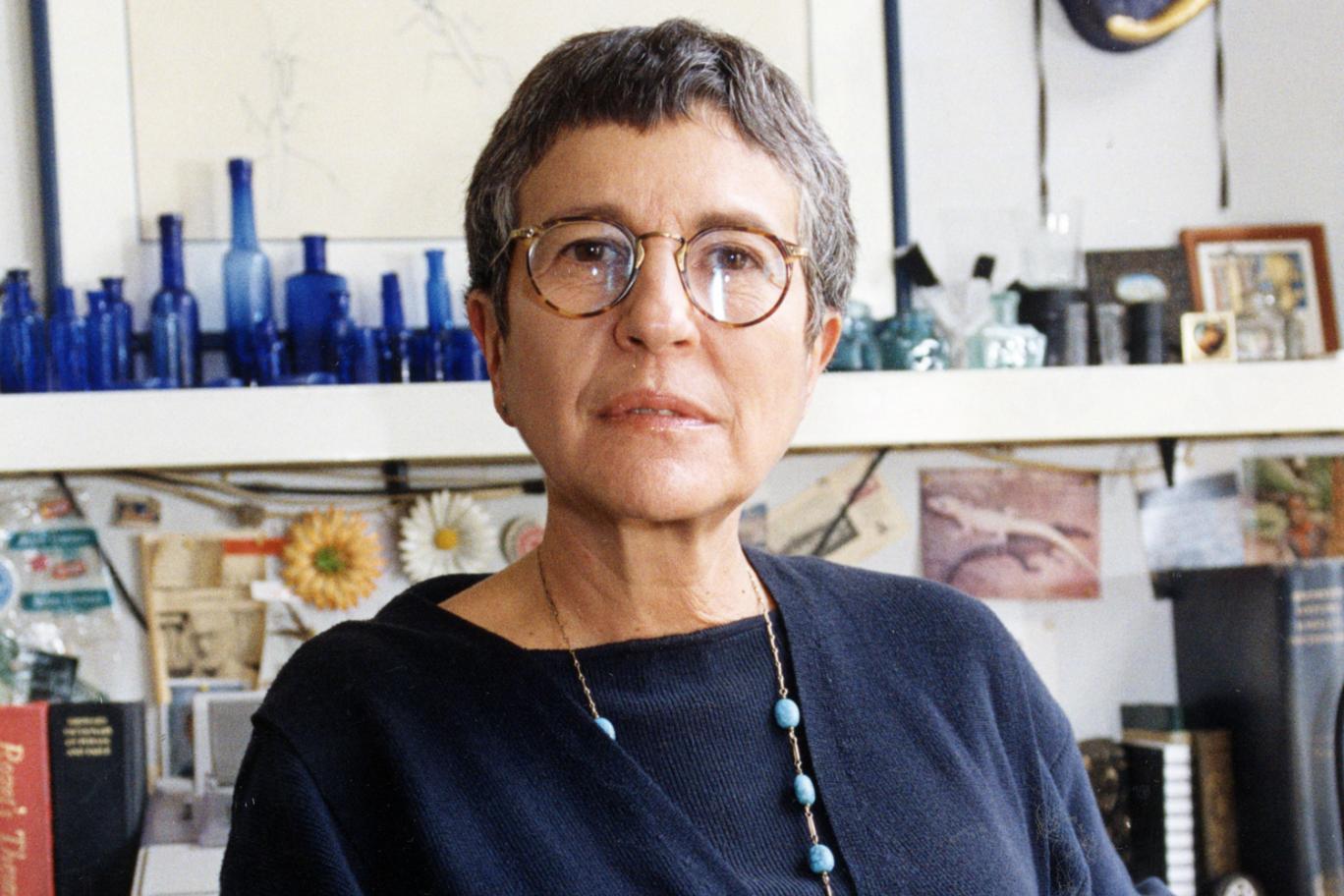 Born in New Jersey in 1935 to Eastern European immigrants, Irma Kurtz has written four autobiographical texts, several novels as well as a number of publications related to her long-standing role as ‘agony aunt’ for the established Cosmopolitan magazine. After graduating with a degree in English literature, Irma travelled around Europe before finally settling in London where she became part of the team behind Nova Magazine. Throughout her time in London, she has contributed widely to almost every quality national paper and participated in various other media such as Radio and Television. In the latter capacity she made a film in Australia for the Channel 4 series, 'Travels with my Camera'. She also wrote and presented a ten-part series for BBC4, 'Mediterranean Tales', following Mark Twain's route in his book 'The Innocents Abroad'. Her autobiographical works - The Great American Bus Ride (1993), Then Again: Travels in Search of my Younger Self (2003) and About Time (2009) - frequently engage with issues relating to the ageing process and its relation to gender definitions and cultural ideologies. Kurtz’s delineation of ‘the strange recurring residues of the past in the present’ is accompanied by a belief in the strategic importance for the ageing individual to accept the possibility of creating an identity which can both embrace a continuous sense of fluidity, while accepting that it is impossible to ignore those distinct positions we find ourselves in as we age. As Kurtz herself writes,’ The memory of the aged person, even while it is failing as a faculty, can deepen into what is virtually a new emotion, expressing itself in abstractions and in inventions too, in tales containing history and truth that, at their best, ascend to art’.