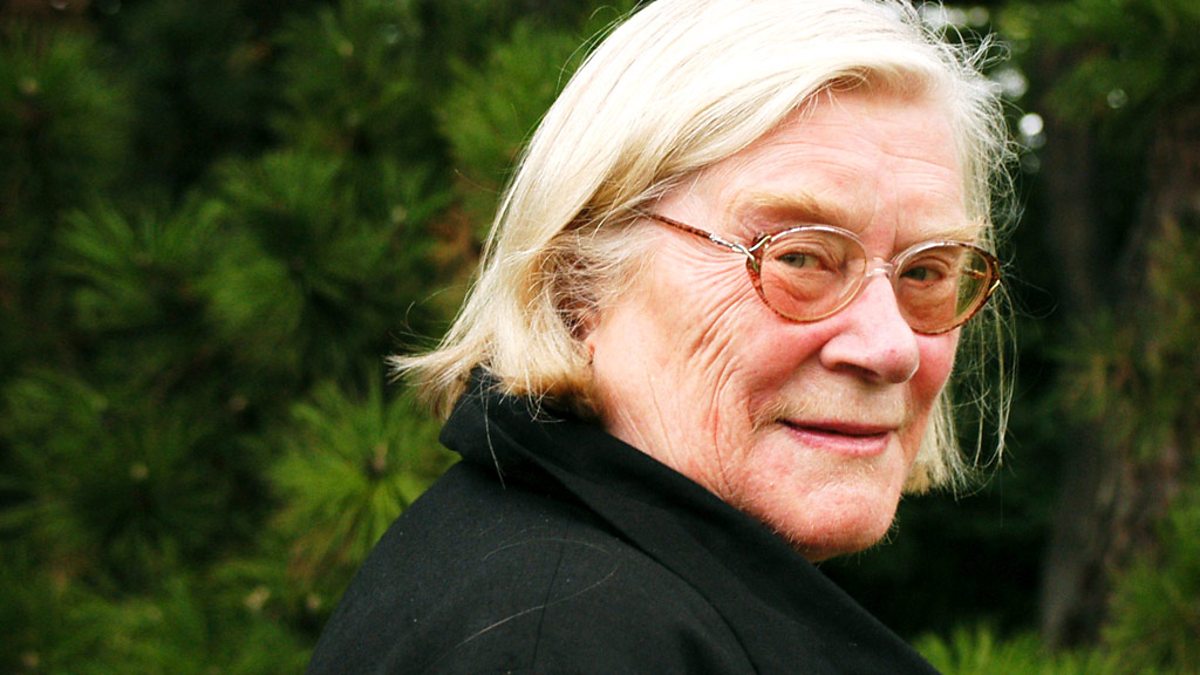 Jennifer Johnston was born in Dublin (1930), the daughter of dramatist Denis Johnston and actress and theatre director Shelah Richards, and in the 1970s moved to Derry, Northern Ireland, where she currently lives. Dubbed “the quiet woman of Irish literature” (Cowan, The Guardian 11 February 2004), Johnston started writing at the age of 35, while living in London, and was first published when she was 42. Her first novel, The Captains and the Kings (1972), gained her great acclaim and won the Robert Pitman Award and the Yorkshire Post Prize. Her early work in particular focuses on the vanished and declining world of the Irish Protestant ascendancy. This theme, which is also at the crux of the well-received The Gates (1973) and How Many Miles to Babylon? (1974), contributed to her being regarded as a belated Big House novelist, a category that Johnston herself has often rejected. Despite critical efforts at classifying her work under labels such as “Big House” or “women’s fiction”, Johnston’s writing escapes any easy categorisations. As Irish writer Sebastian Barry has observed, “There is nothing official about Johnston, she is subversive, conservative, innovative and deeply traditional all at the same time” (The Essential Jennifer Johnston, xi). Her novels, set in a variety of contexts ranging from the First World War to the Northern Irish Troubles and, more recently, the Celtic and post-Celtic Tiger period, often focus on the particular destinies of individuals whose life courses are greatly determined by their socio-historical context. Her narratives avoid easy polarisations and offer a complicated view of heart-rending historical events through the eyes and personal experience of her characters. She is a member of Aosdána and in 2012 was the recipient of a Lifetime Achievement Award at the Irish Book Awards.