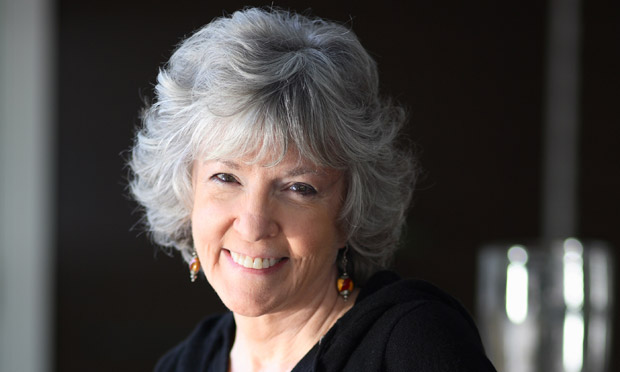 Sue Grafton, the writer of the well-known detective series that features private investigator Kinsey Millhone, was born in Louisville, Kentucky, on 24th April 1940. She is the daughter of novelist C. W. Grafton and Vivian Hrnberger and was raised, together with her sister Ann, in a Persbyterian environment. Her interest in writing is reflected in her university studies, as she graduated from the University of Louisville in 1961 with a bachelor’s degree in English Literature. Regarding her writing career, it started when Sue Grafton was 18 with some unsuccesful novels, two of which were eventually published. After this unfortunate beginning in the publishing sector, Sue Grafton decided to devote her interest to writing screenplays for television films, some of which were done with her husband Steven Humphrey. Although some may disregard this period in Grafton’s life from a literary point of view, Grafton has pointed out that it helped her perfect her technique in terms of story structuring, dialogue writing as well as action sequencing. Then, at the age of 42, in the middle of a six-year custody battle with her ex-husband, she decided to use her rage against him and create a mystery novel, as she always explains when questioned about how the Kinsey Millhone series started. However, her plan to write a series of detective novels led her to seek a stronger connection between the books, apart from the leading woman private investigator Kinsey Millhone. Influenced by John D. MacDonald’s titles, which referred to colours, and Harry Kemelman’s, which were based on days od the week, Grafton found the distinctive feature of her own series: every title of the Millhone series would include a crime-related word, simply following the alphabet order. This has been proved to be a brilliant idea, as the alphabet series has already reached the letter ‘W’. Currently Sue Grafton is happily married with her third husband, has three children from previous marriages and several grandchildren. She divides her time between her two homes, one in Montecito, California, and the other in Louisville, Kentucky.