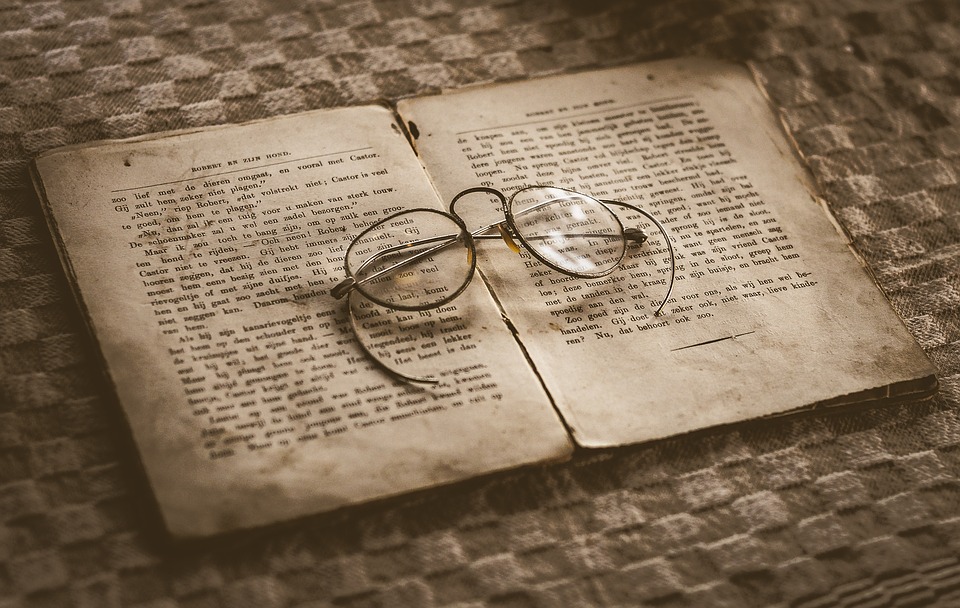 This project analyses the effects deriving from longevity and gender identity through the study of nine women authors with an international profile who have continued to write in their over-60s. In particular, our research centres on the late writing of American, British, and Irish women authors who are representative of advanced and aging societies like our own, and it seeks an answer to questions such as: What changes in the writing process of a woman author in her late age? Are thematic or formal changes observed which may also contribute to a new phase of experimentation in late age? In what way can literary creation modify individual and socio-cultural perceptions of the women writers' identity as a woman in late age? Beyond the literary field, our project is aimed at undermining stereotypes of passivity which have often been associated with late-aging, and with women. For this reason, our research is also useful in other fields of study, such as gerontology, psychology, and sociology, and, within each of these disciplines, from the perspective of gender studies.

The study of the literary creativity of these women writers in their late years was conducted through the critical theories of gender studies, with a special emphasis on the effect that late ageing has on the gender identity of these authors both as women and as writers, and of literary gerontology, focusing on the examination of the role that late ageing plays in the literary creativity of these women writers, through the analysis of primary and secondary sources.